Dan: Yeah, did you think it was cool?

Greg: Sure. There’s a lot more good stuff in there than goofy stuff. It’s not as bad as you made me think it would be. It’s really well-constructed.

Dan: Writing is the only thing I’ve ever been good at. But I have a really difficult time constructing A, B, C, you know? I can make interesting short little things, but as far as writing a script... Warren said my last script was “almost passable." It’s hard to construct something that really works, especially for Warren. I mean he is really on his game. He’s Mr. Story.

Greg: So “almost passable” is probably a pretty good compliment from him.

Dan: It is. Usually my stories were total downers. There was this one. I don’t even want to go into it. I mean several people die. Someone goes blind. Someone is in a wheelchair...

Greg: Alright, here’s a question about your project: What do you hope people who watch your film might learn about mental illness? What do you want the average, mainstream viewer to learn?

Dan: One thing I’m really interested in is the whole question of spirituality and mental illness. The prophets in the Bible... they were out in the woods and they heard a voice, and their visions got written down and immortalized. So, what’s different about these people, who got taken seriously? I don’t know all the details, but my impression is that, at least at first, Jesus didn’t get taken very seriously, you know? I mean, to most people he was just some crazy dude but it was only later that a lot of people began to actually follow his teachings and even view him as an incarnation of God. So, what’s the difference between Jesus, who is now revered all over the world, and Joe Shmoe who might have said the same exact thing but maybe he wasn’t quite as charismatic, or he said it in front of the wrong people? So that kind of thing.

Greg: Perhaps you just answered your own question there. 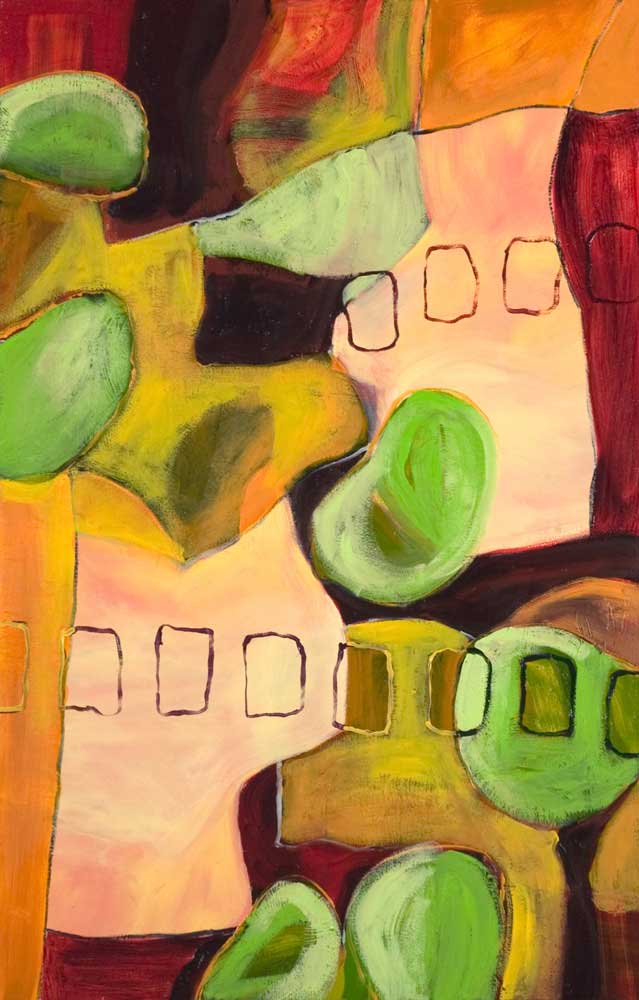 Greg: Well, if you don’t mind me getting personal here, when you look back on your own bouts of craziness, do you feel like you gained access during those times to some kind of spiritual communication that you still value now?

Dan: Totally. Yeah, for sure. There was a time in my life when I felt a really strong connection to the whole mystical side of things, the whole feeling like you are on top of the universe and everything is flowing right. Magic is real and all that kind of stuff. And all the people who I knew and hung out with were in that mode, too. We were all into trying to manifest ourselves as these hippie superhero types, out to save the world.

Greg: Are you saying you were “crazy” during that time?

Dan: No, not at all. I was totally sane. I mean any kind of mental health professional would have judged me to be just fine.

Greg: So, you were just living in a way that was different from the mainstream.

Dan: Right. But then after a while I moved away from all that stuff and I got really cynical and everything just got kind of meaningless for a number of years. And then all of a sudden out of the blue I just take off into the sky, with this manic episode, and even though it was totally twisted and weird, at the same time I just felt like it was a massive skillet upside the head saying get back to where you were, and I think it was ultimately because I had been living for too long like this self-serving hedonistic ASS!

Dan: And there’s a time for that, obviously, but I had spent long enough. I just felt like whatever that energy that swirls around in the universe is, the Force, or whatever, that wakes a guy up and shows him that he’s got his head up his ass... I just got walloped with it. And after my mind settled down again, I went and talked with a few spiritual people that I respect – you know, monks and so forth – and that’s what they said. They said, even though I was not very skillful – it’s like I was riding around 90 miles an hour on the sidewalk, trying to give all my stuff to some Mexicans in a taco bus...

Greg: Is that a metaphor?

Dan: No, that’s literal. I really did that.

Greg: Riding around on what at 90 miles per hour?